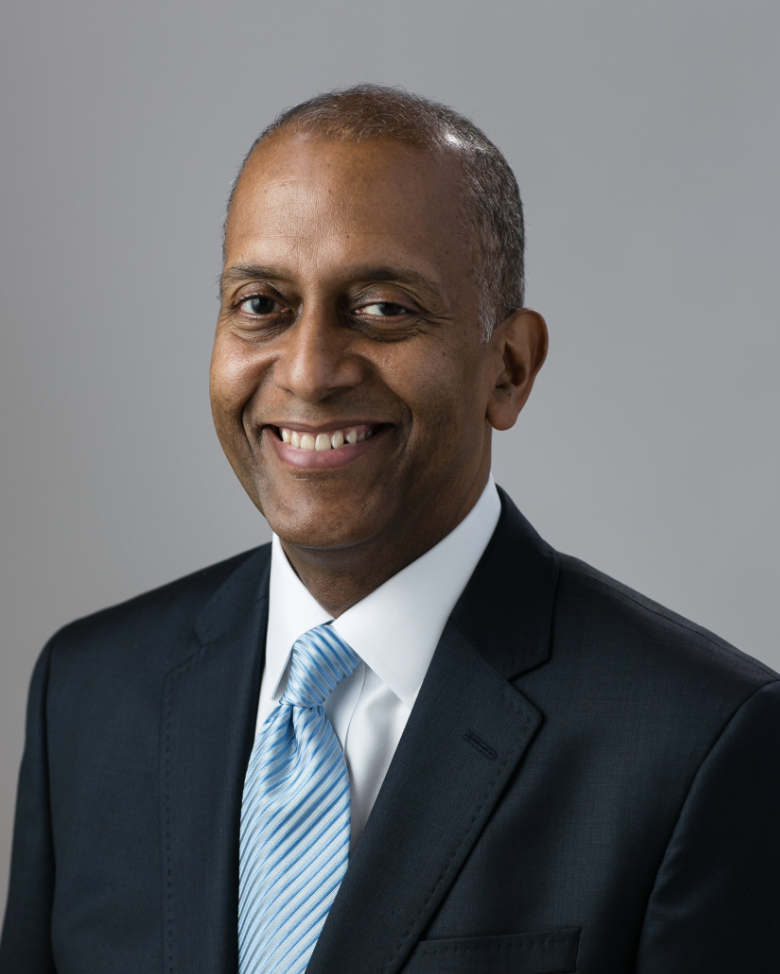 Pleasant is a Fellow of the American College of Trial Lawyers and serves as a member of the College’s D.C. State Committee.  Fellowship in the College is extended only by invitation to experienced trial lawyers and is limited to no more than one percent of the lawyers in each state.  A skilled courtroom advocate and negotiator, Pleasant specializes in federal criminal litigation. He is a former Virginia Assistant Attorney General and has 30 years of courtroom experience.

Since 2009, Pleasant has repeatedly been recognized by the Washingtonian Magazine as one of “Washington’s Best Lawyers”.  He has also been named a D.C. Super Lawyer every year since 2010.

Pleasant understands the importance of early preparation as the government’s investigation is directed at his client’s activities. Whether the grand jury is led by an independent counsel or an assistant U.S. attorney, his defense starts from the initial client contact. His cases have involved allegations of bribery and other fraudulent conduct related to government contracting, mortgage lending, health care, immigration and labor certification.

He has defended cases alleging money laundering, export control violations and federal narcotics offenses. He has been qualified as federal death penalty counsel in the D.C. and Virginia federal courts. Former clients include local political and elected officials and professional athletes.